The client has contracted WebSuitable to generate leads for their business through Facebook leads. 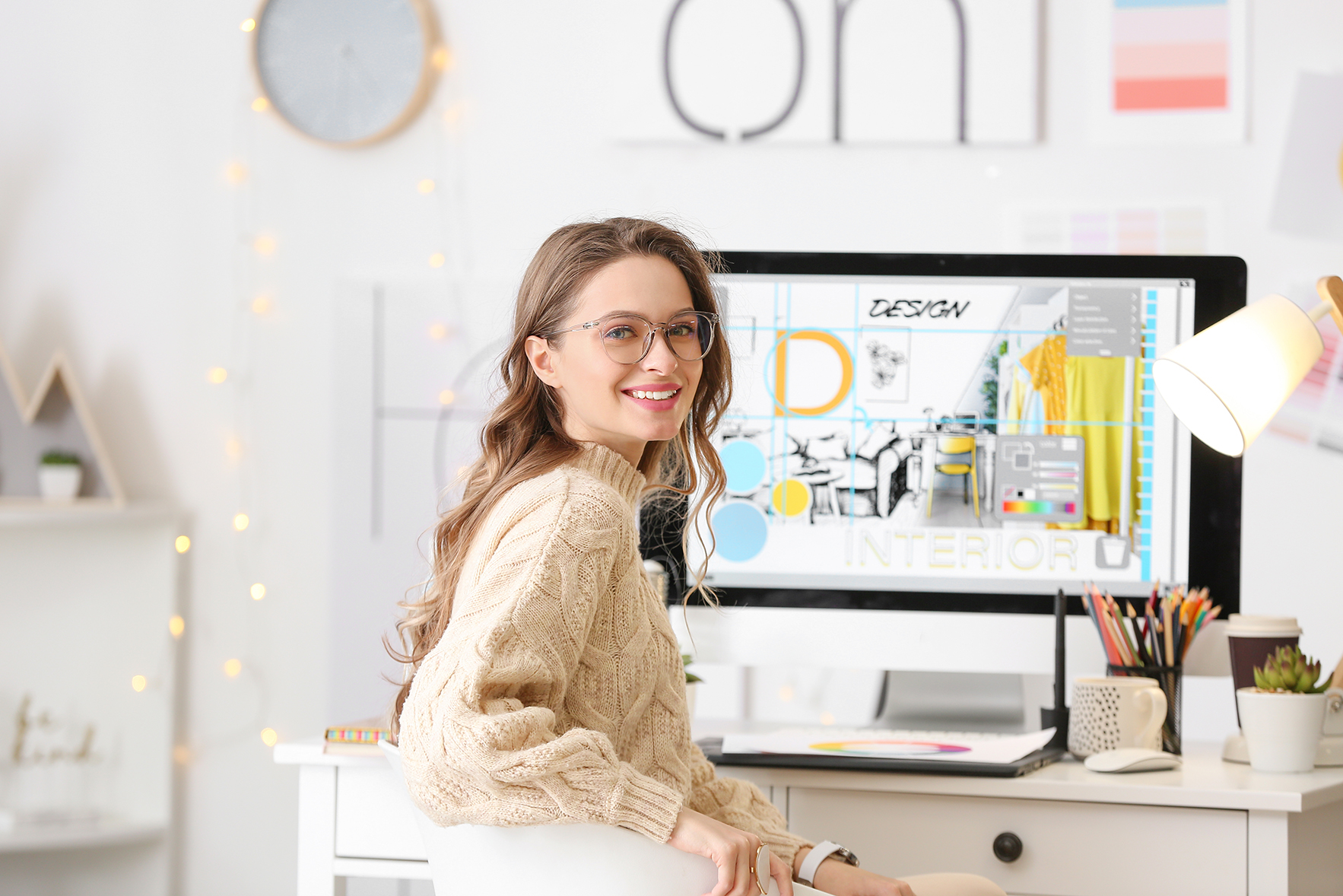 The client has contracted WebSuitable to generate leads for their business through Facebook leads. Their cost per acquisition (CPA) has gone up dramatically over the last several months and the Mydoma team was looking to bring it down to target numbers.

We started out by performing an overall account audit with the purpose to establish the most effective combination of ad copy, creatives, and audiences.

Once ad audit was completed, we worked with the MyDoma team on testing out a new approach to ad copywriting (long form vs. short form), prepared several creatives for testing.

Apart from the ad account audit, we also performed conversions audit. Additionally, we set up server-side tracking through Zapier, which allowed us to accurately attribute all incoming leads to our ad campaigns.

After the first several months of testing and adjusting our ad campaigns we arrived at a consistent CPA, which allowed us to start scaling campaigns further.

See what else we've done 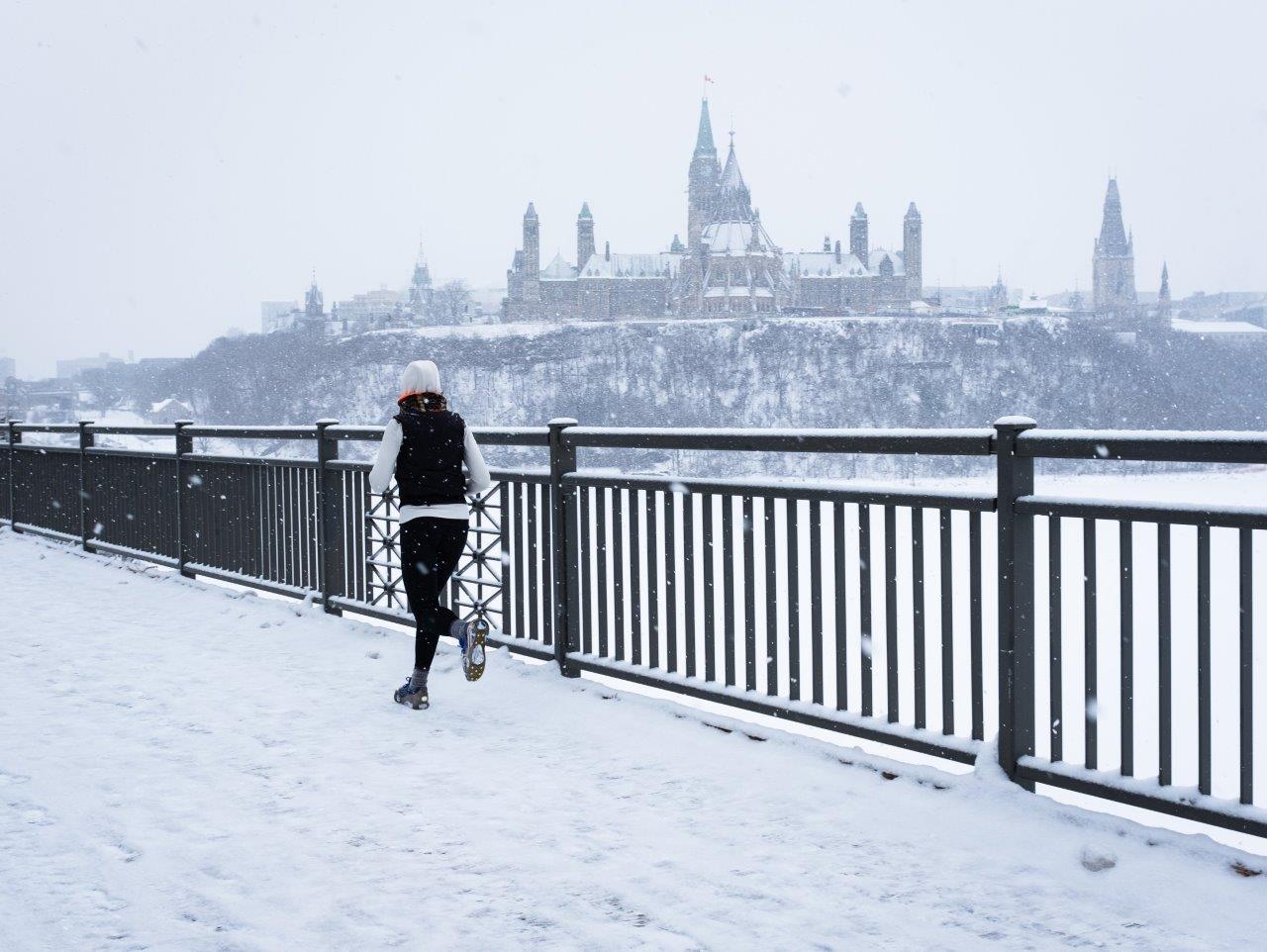 The client contracted Websuitable to launch online sales through Facebook ads and increase brand awareness across Canada and the United States. 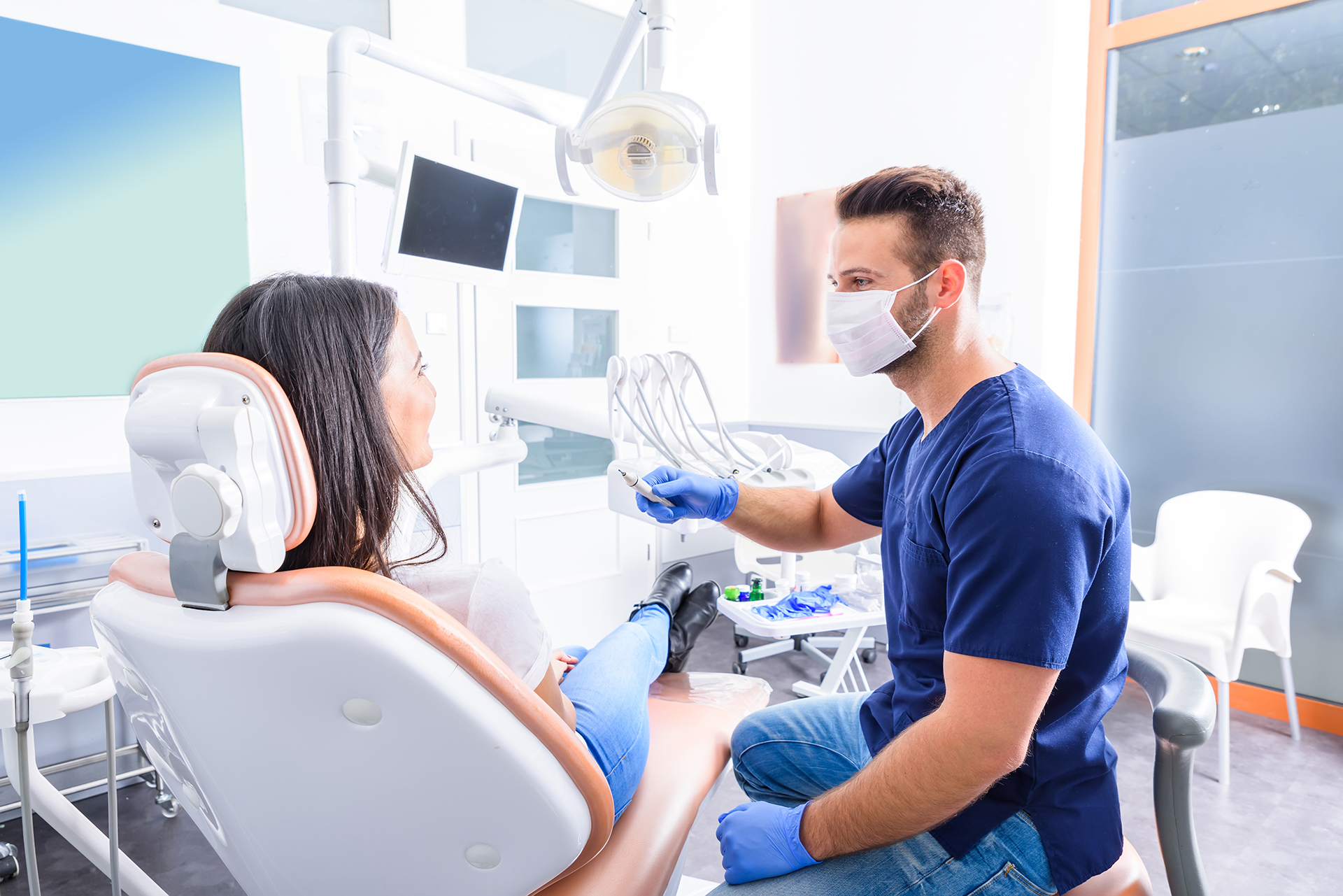 Working closely with the team at Sowingo, we continue to increase organic website traffic and keyword rankings in organic search results.

Not sure how digital marketing fits into your overall business strategy? Do you want to learn more about the strategies best suited for your specific business? Book a free, no-obligation strategy call to chat with one of our Digital Strategists!

Get Started
Thank you! Your submission has been received!
Oops! Something went wrong while submitting the form.

WebSuitable is an established, full-service digital marketing agency serving clients across Canada, and the United States.